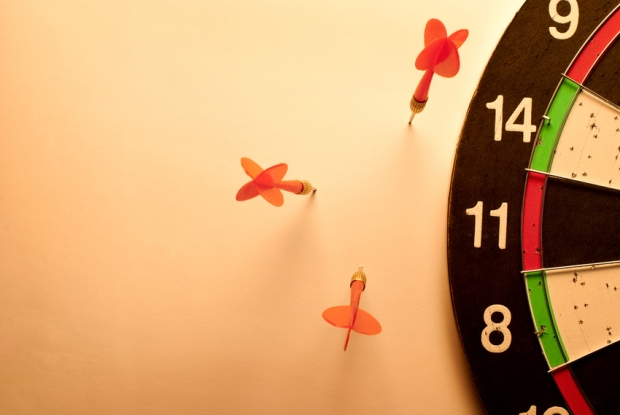 On Monday, September 17, 2012, Peyton Manning had just completed one of his worst games as an NFL quarterback. The four-time MVP had thrown three interceptions in the first quarter alone, on the way to a 27-21 loss to the Atlanta Falcons. It was assumed that Manning’s poor play was attributable […]

Takes a bit before the article gets to the point but I think overall the idea is great. Are sales managers paying attention to who their sales reps are selling to? In my experience it seems like a lot of companies promote a process where there is a focus on quantity of leads rather than quality. They follow a process that says X calls = X appointments = X sales. Probably not the most profitable strategy…

See on Scoop.it – Digital and Social Media Marketing for B2B